The first one is San Giovanni di Sinis beach, when there is no wind, the beauty of the sea let you wordless. The water is clear and with a strong emerald green, with blue reflections, the water became darker only at many hundred meters from the cost. It is one of the most famous and beatifull beach in Oristano province. Meybe one of the most haunted and crowded during the summer.

Arriving by Funtana Meiga side, the beaches are larger and flat, with less rocks and more sand. The sand is soft and thin, with a yellow/white colour. We can say meybe beige colour.

MTB Sardabike Sardinia trail sudgets the first stop in one acient stone cave, called in 70′ “Dancing floor” because they organized here dancing parties. Is possible to see where Romans digged stones and boulders in acient times to build the City of Tharros*. (*we talk about later).

We can give a clooser look to big stones, it look like a little canyon near the sea.

The sea sculpts boulders with patience, giving they amazing shapes and figures. Here on the right you can see one face looking the sea.

Not only Sea, San.Giovanni is not only famous for the beatifull beach, but also for the presence of many acient ruins and historical elements. For example the famous acient ruins of Tharros, the old spanish costal Tower and many necropolis ruins. Tharros is one old Phoenicean and Roman City, that was very important in the mediterranean area. You can read more clicking Here.

Here one example of necropolis entrance, digged deep inside rocks, with stone stairs.

Forward we can see the beach near Tharros, at Spanish tower foots.

That is the old spanish tower, that was used to watch the sea, and protect the cost from enemies boats. It’s possibile to climb up and watch the beatifull panorama all around.

Going forward we can climb up in the little hill and give a clooser look. It’s possible to enter and go upstairs until the top.

At our left the ruins of Tharros city. We can spend some time here for the visit that need almost 45 minutes.

One view of Tharros and costal tower by the sea, sailing wirh a sail boat. 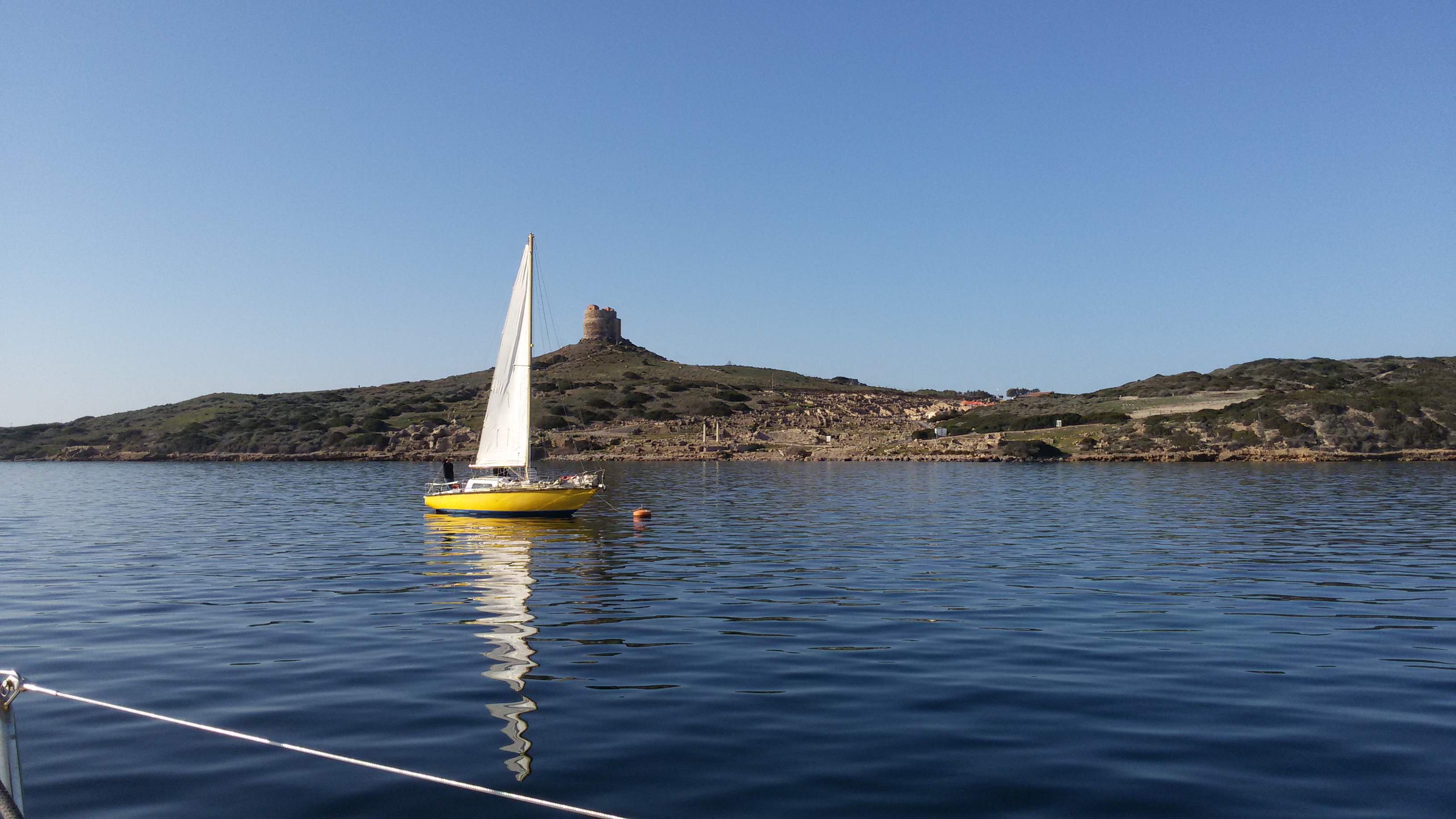 Going forward, behind the tower, after a stip but short climb, we reach the most beatifull panoramical point. By that point is possible to see two different seas at the same time, and the thin pice of land that is surrounded by the sea. By one side (left of the photo) San Giovanni Sea, where the sea is mooved by mistral wind, in the opposite side Mare morto. Mare morto mean Dead Sea, because is often calm and quiet.

Then we can go straight until the end of that thin land in the middle of two seas, until Capo San.Marco. Here we can see the lighthouse, that is still working. We can’t enter inside, is military restricted area.

Finaly, if you are luky, you can find one or more local habitants, like that little wild and beatifull turtle. 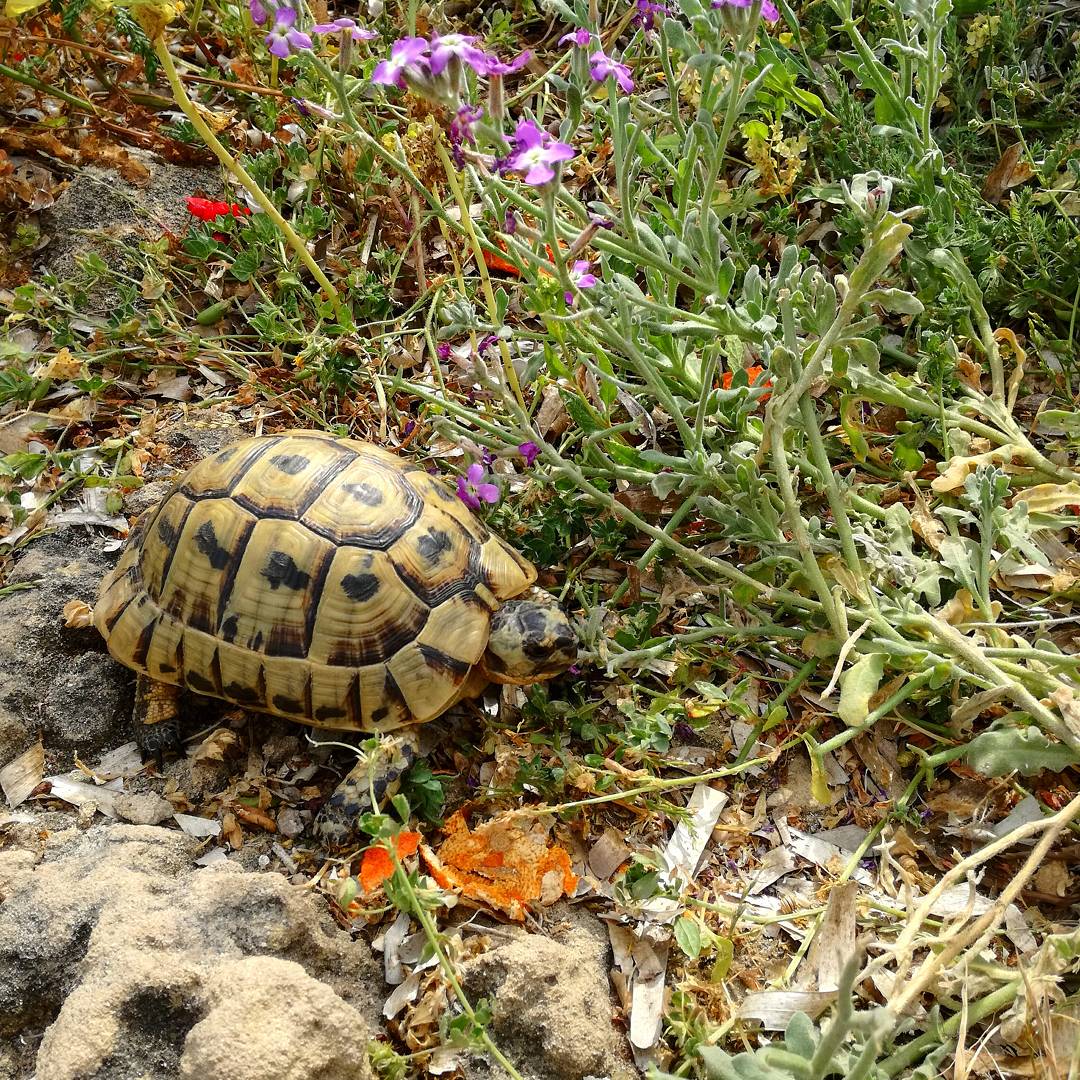 End of part who..

That's my choice for carbon handlebar, one piece s

My new custom wheelset, hand assembled for my drea

How to inflate a tubeless Tyre without an air comp

Happy Christmas and my best wishes for healthy and

Let's start a dream build project, with an amazing

Tubolito is there in Sarda studio. Do you know the

Urban sunset.. Days are going to be even shorter,